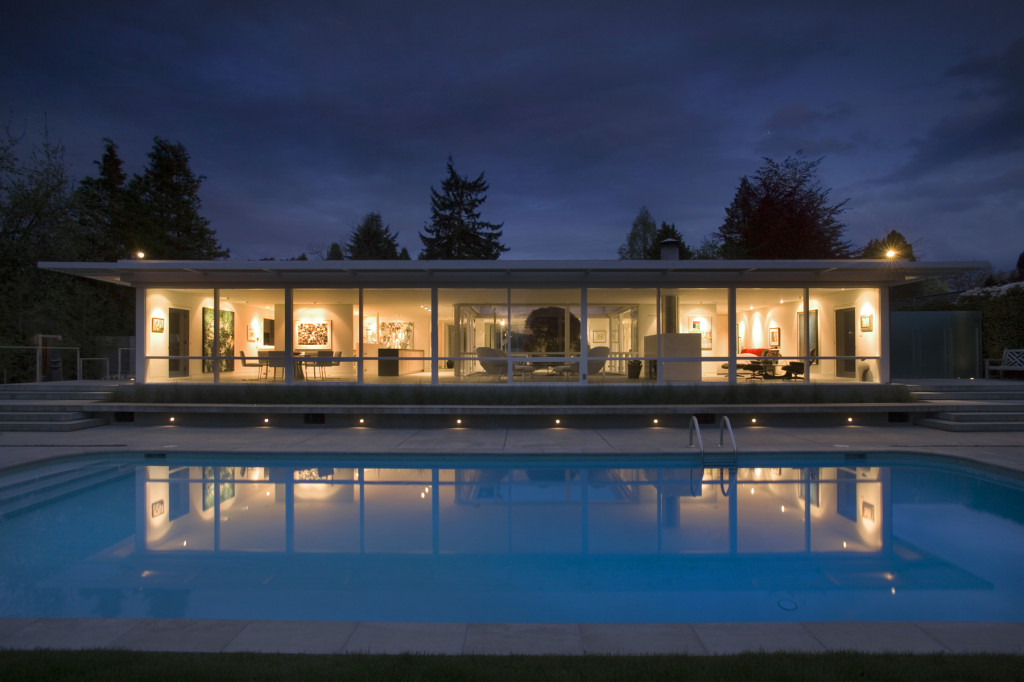 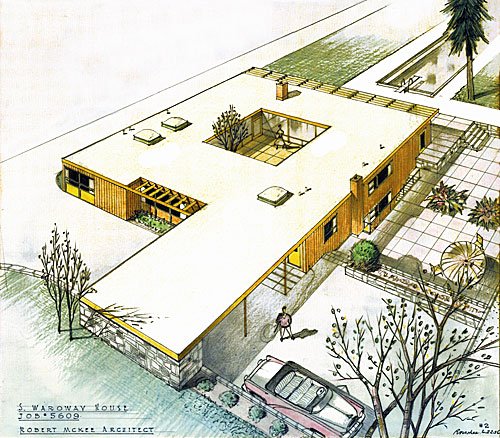 While the Stuart home’s window proportions and eave-height run of slatted sun-screens are carefully worked out, the plan … Read More 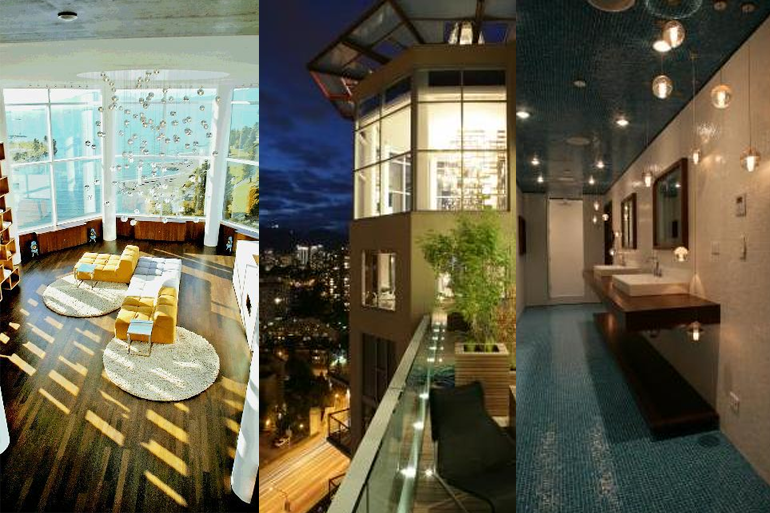 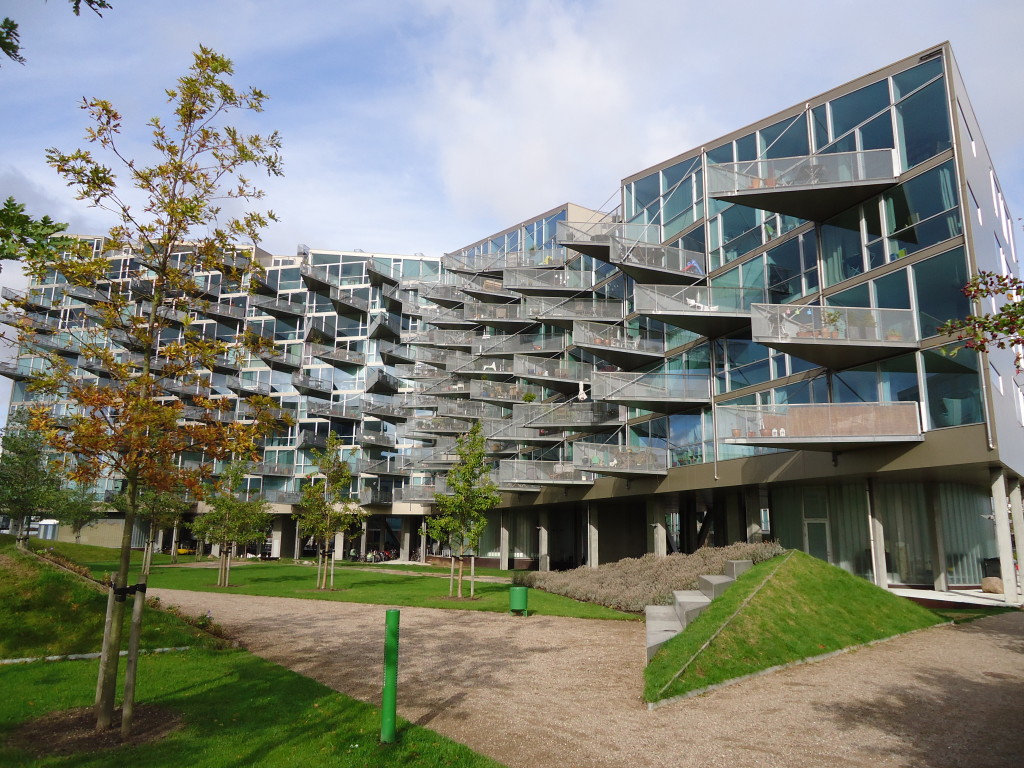 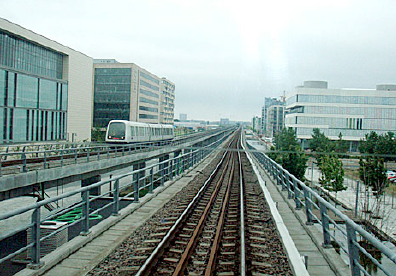 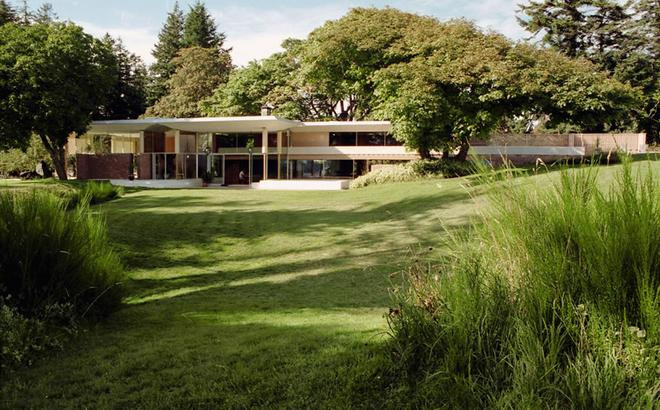